Aosus is the biggest Arabic community for FOSS, we want to spread Free and open source software in the Arab world, and spread the culture around contributing to FOSS. 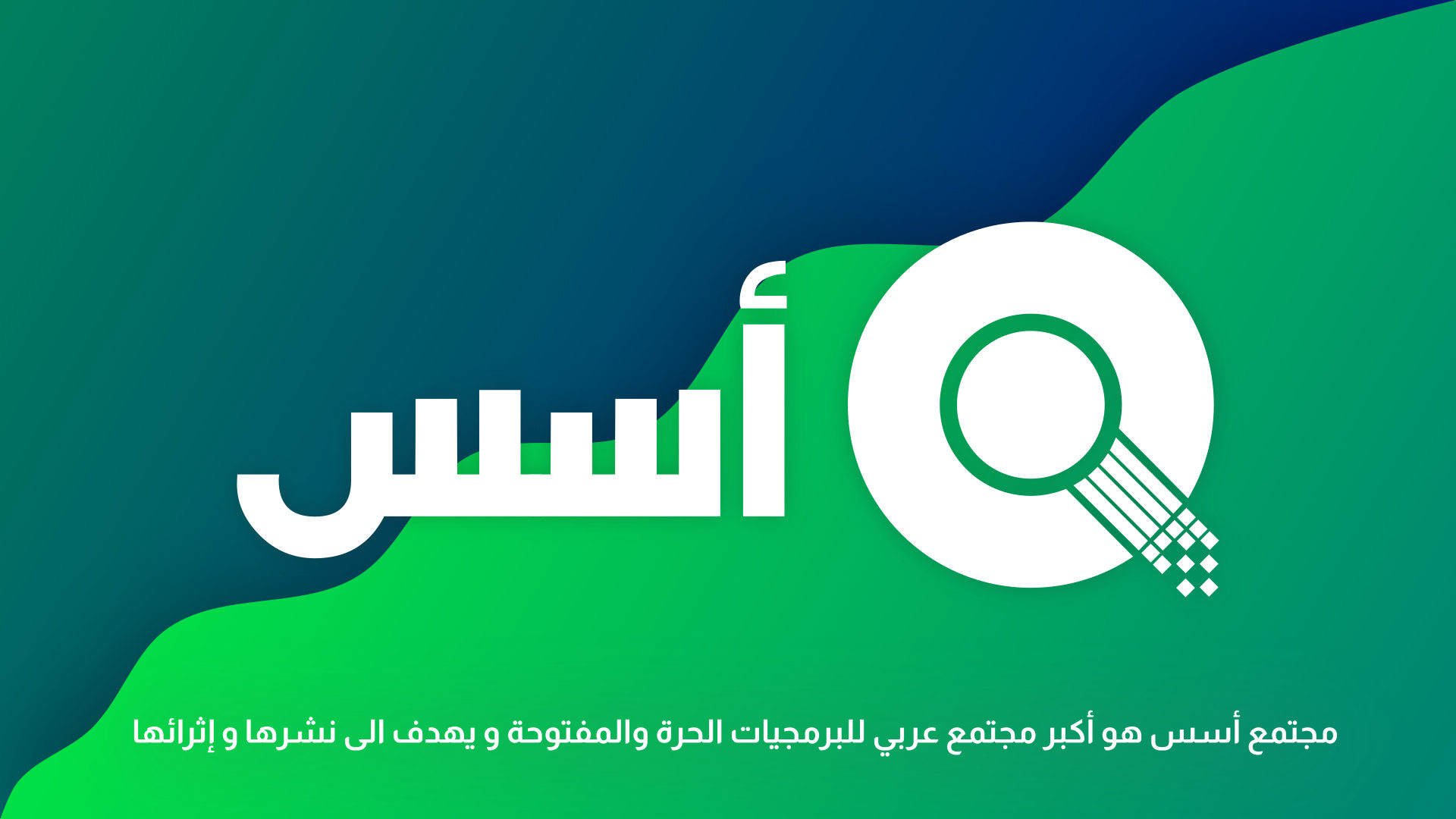 I Joined Aosus in 2021 to work on a new re-launch for the project, first by merging it with another Linux telegram chat group that had more than 3000 members.

Then I worked on redesigned the community page, and launching the new official website and blog, of course all of this came with a complete overhaul of Aosus’s Technical infrastructure, now fully dockerized.

I also manage The Aosus Writing Contest summary in English, the first Contest of its kind in the Arabic world to support writers that write about FOSS in Arabic.

You can support Aosus by donating on OpenCollective or Github Sponsors, or by contributing to Aosus’s projects

(unfortunately most links are only in Arabic, it’s an Arabic focused project after all)

ARhackintosh, is the first complete Arabic community for Hackintosh, with an Open source guide, based on dortania, and a Kext archive. 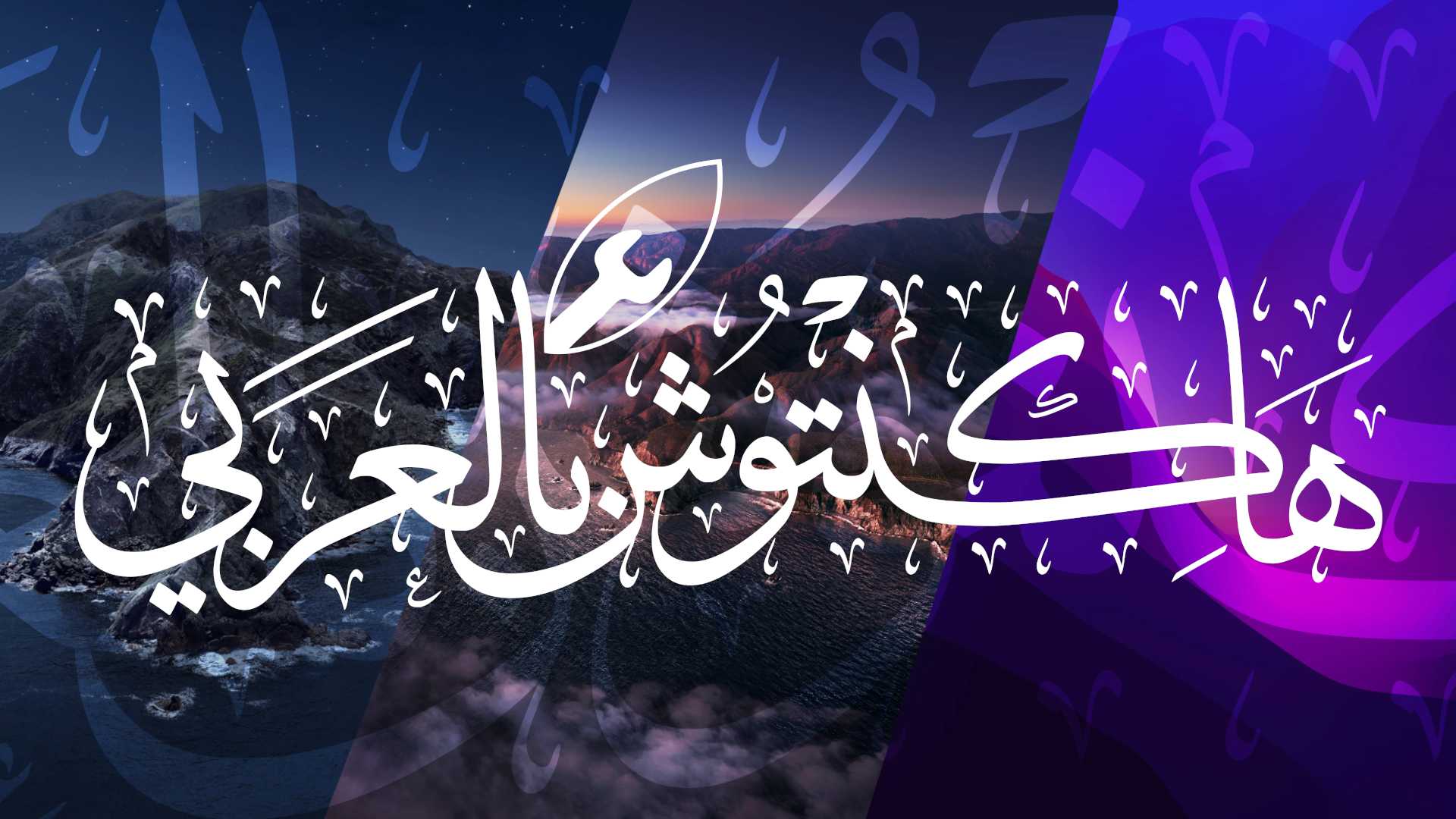 (for non Arabs out there, yes that’s an actual word mark!, and people can read it!)

I started ARhackintosh in 2020, to create a dedicated place for All things Hackintosh in Arabic.

It helped massively in discovering my passion and love for Linux and technical infrastructure, and got me into the world of git and FOSS.

the biggest part of the project, and the one where I spent most of the dev time is ARtutorial. More than 4000 words, and 1250+ commits, the biggest Arabic guide for how to install Hackintosh. Its completely open source

I tried to keep the guide simple, but also not hide any real complexities of installing a Hackintosh. Because its actually Complex, hiding it from the user always ends up in lost data, or lost time.

Kext archive aims to collect all crucial Kexts(Kernel extensions/basically macOS Drivers), with direct links to developers repo and downloads, with handwritten descriptions in Arabic, and clear categories for kexts. to my knowledge, It’s still somewhat unique, as I haven’t seen anything similar in English.

The archive aims to fix the hassle of finding drivers, and finding an up-to-date version of it. Most Hackintosh guides in Arabic are outdated video guides, with no updates or any kind of edits from the creator. Kext archive aims to create a simple place where users can find advanced driver/kexts for their devices. It now has more than 50 drivers listed.